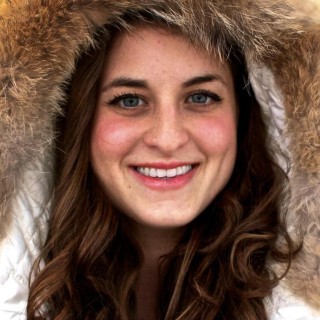 I tell stories about monsters.